THANK YOU FOR COMING!
In This Section
Quick Links 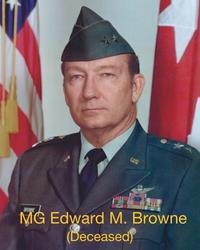 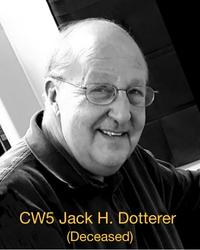 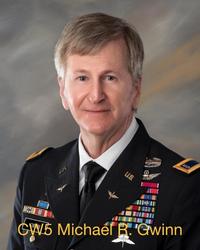 Major General (Ret.) Edward “Ed” M. Browne was born during the depression in New York City and was drafted into the Army in 1950 as a high school graduate early in the Korean War.
In 1952, he became an Officer Candidate School (OCS) Transportation aviation officer and learned more about aviation maintenance and logistics in each successive assignment. Due to his 20 years of experience, he was selected as the program manager charged with the Advanced Attack Helicopter program during the competitive fly off in April 1976. The result would be the Army’s premier attack helicopter, the AH-64 Apache.
Overcoming everything from the replacement of the entire industry leadership team, to managing leading edge technology, he directly took charge and implemented radical change to include the establishment of a subordinate product manager for the target acquisition and night vision system. In the words of MG Carl H. McNair, U.S. Army Retired, the first Army Aviation Branch Chief, “The Army Team today would not and could not be what it is without the Apache and Ed Browne who ‘pushed and pulled’ it through the critical milestones of development, source selection, acquisition and fielding across the globe.”
Generations of Army Aviators and troops on the ground owe MG (Ret.) Edward M. Browne a great debt of gratitude. Simply put, Ed Browne took a troubled program and made the Apache a national asset which has enabled our Army Aviators to deliver devastating effects in multiple conflicts, and to deter aggression around the world for decades.

Chief Warrant Officer Five (Ret.) Jack Dotterer’s most lasting achievements resulted from his brilliant and relentless acquisition and program management skills during his Army career in the 160th Special Operations Aviation Regiment’s Systems Integration and Management office, (SIMO) and during his 20-year civilian career as a SETA (Systems Engineering and Technical Assistance) contractor at vertical flight’s technical leading edge.
He retired after 31 years of military service on 31 December 1999, serving in both conventional and Special Operations units. He had over 6,500 flight hours, 1,280 in combat and for which he was awarded 21 Air Medals, including one for valor.
His achievements as a civilian resulted in unparalleled aircraft modernization contributions which were directed to the advancement of Army Aviation and tactical force projection throughout the 20th and 21st century. He was dedicated to the development, readiness, and mission accomplishment of conventional and special operations Army aircraft.
As the Senior MH-60 Program Integrator for the Technology Applications Program Office (TAPO), Jack delivered unique capabilities to our National leadership. He also proved to be a highly capable logistician and strategic planner who was instrumental in the establishment of the SOF aviation depot at Lexington Blue Grass Army Depot (LBAD). It became the model for the Army’s Prototype Integration Facility (PIF) and the Logistics Support Facility (LSF).
CW5 (Ret.) Jack Dotterer had the heart of a warrior, the brain of an engineer, and the work ethic of few other men.  Many of his contributions to Army Aviation technologies are still used to this day and have provided the foundation for advances in weapon systems, aircraft survivability, communications, and cockpit systems that have proliferated across the entire Army.
His legacy will be felt by thousands of both conventional and Special Operations Aviators for decades to come.

Chief Warrant Officer Five (Ret.) Michael Gwinn’s breadth of Army Aviation experience is truly amazing. In his 43 years of aviation service as a Special Operations Aviator, Troop Commander, fixed and rotary wing standardization instructor pilot, and Army Special Operations contract instructor pilot, he has achieved 12 FAA aircraft type ratings, and flown over 15,000 flight hours, 3,500 with night vision goggles and 2,000 in combat.
His family has an aviation pedigree. He is the son of Colonel John W. Gwinn, an Air Force Officer who served as a B-25 navigator. His mom, Mrs. Ruth Tolley (Gwinn), was one of the first licensed female aviators in West Virginia, and she taught him how to fly.
CW5 (Ret.) Gwinn entered active duty in February of 1977 and after two years he attended Warrant Officer Candidate and Flight school followed by assignment to the 2nd Squadron, 17th Cavalry Regiment, 101st Airborne Division (Air Assault) at Fort Campbell, KY.  While in the 2/17th he “challenged” the OH-58 IP course as a WO1 and became an Instructor Pilot.
In December 1982 he was assigned to Company A, Task Force 160 and became one of the founding fathers of Army Aviation Special Operations. He was one of the original authors of TF160 standard operating procedures and many of his light assault helicopter tactics, techniques, and procedures are followed to this day.
In fall of 1993 CW5 (Ret.) Gwinn was forward deployed to Somalia, in support of Task Force Ranger. While flying more than 17 continuous hours, his focus and timely actions throughout the battle of the Black Sea saved many lives.
Throughout his career in Special Operations aviation CW5 (Ret.) Gwinn served in every leadership position possible. He retired from active-duty in March 2007 after 30 years of service, and continued with 13 years as a contract Instructor Pilot. (267) 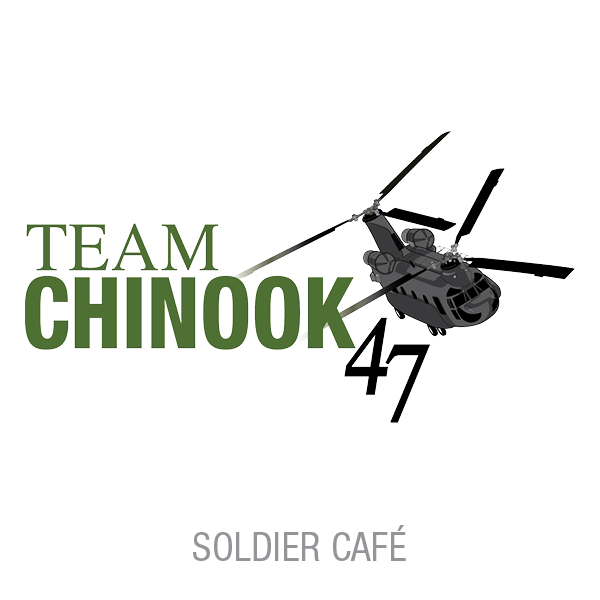 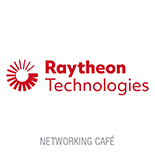 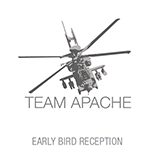 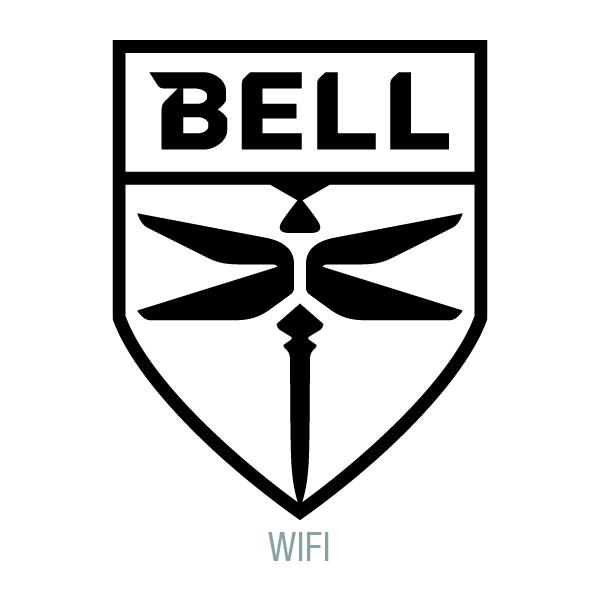 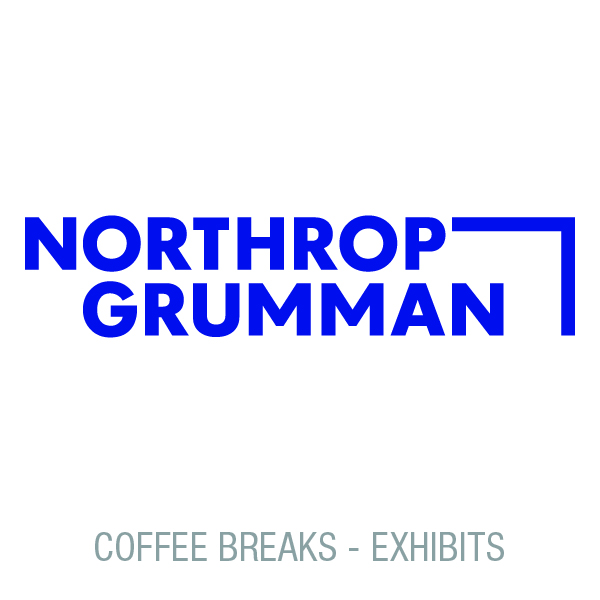 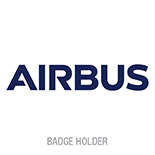 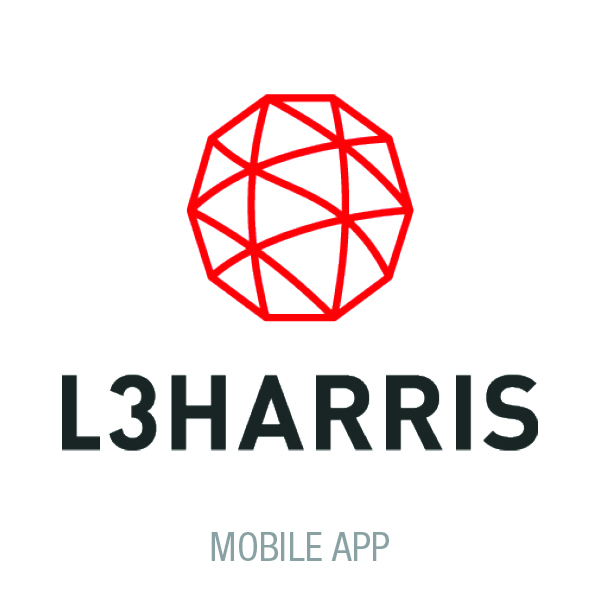 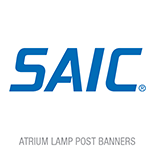 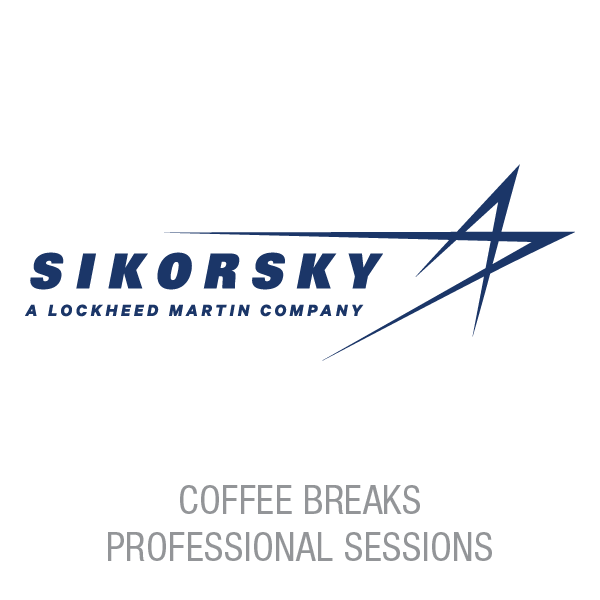 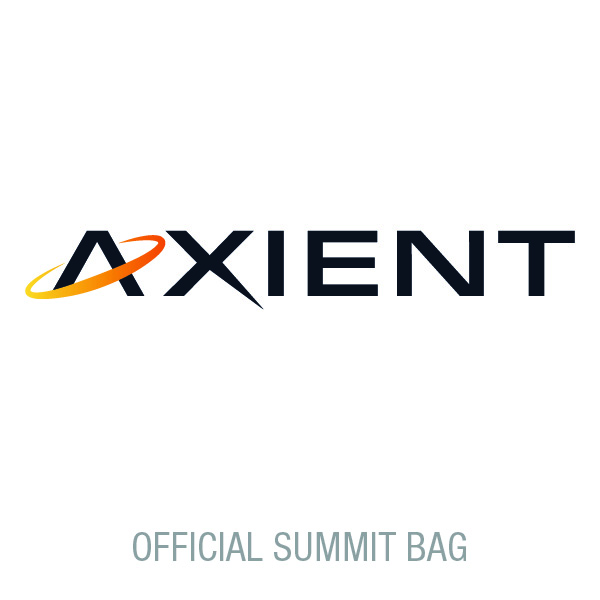 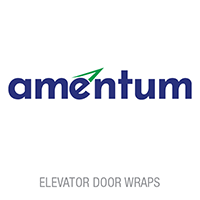 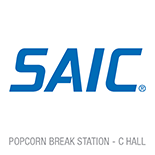 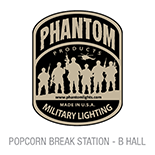 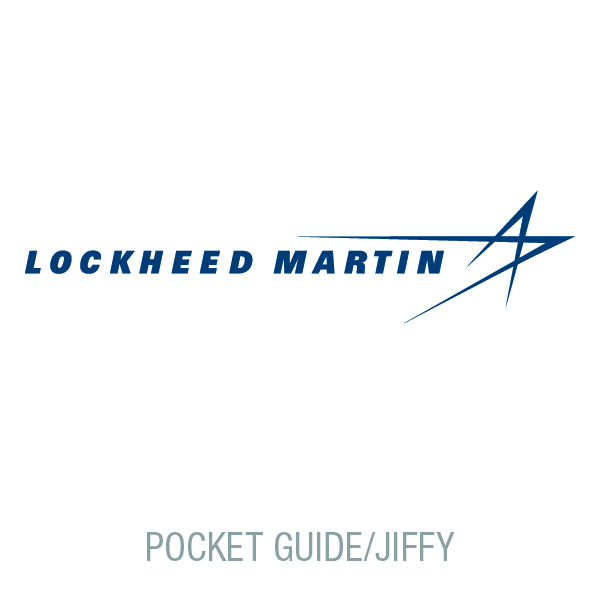 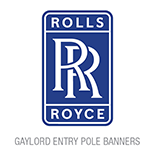 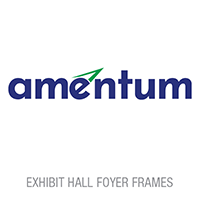 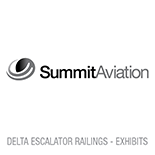 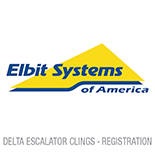 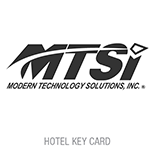 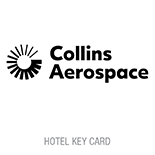 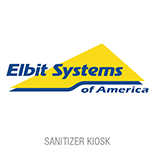 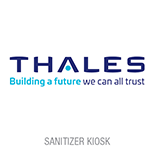 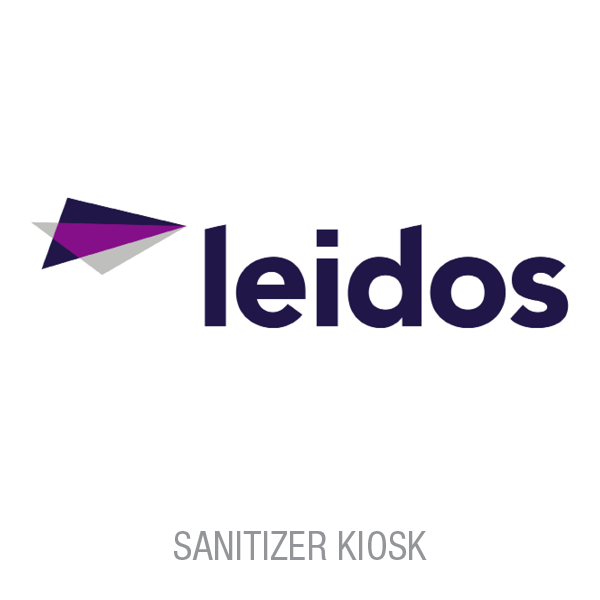 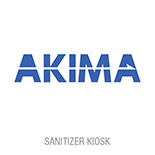 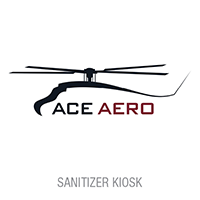 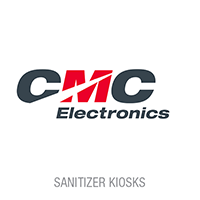 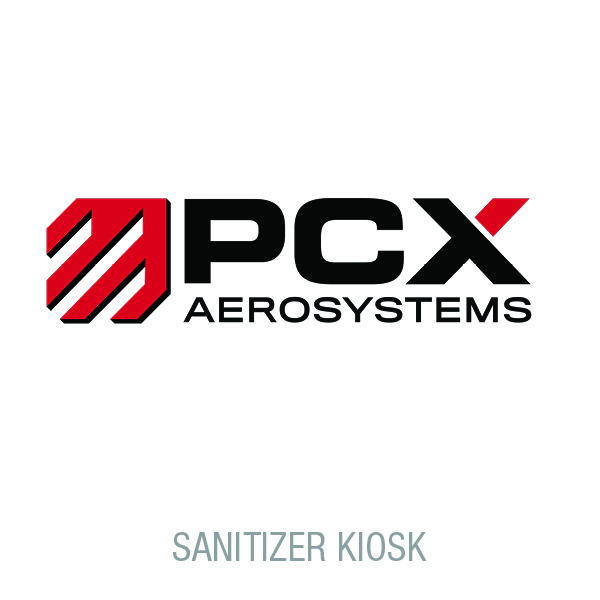